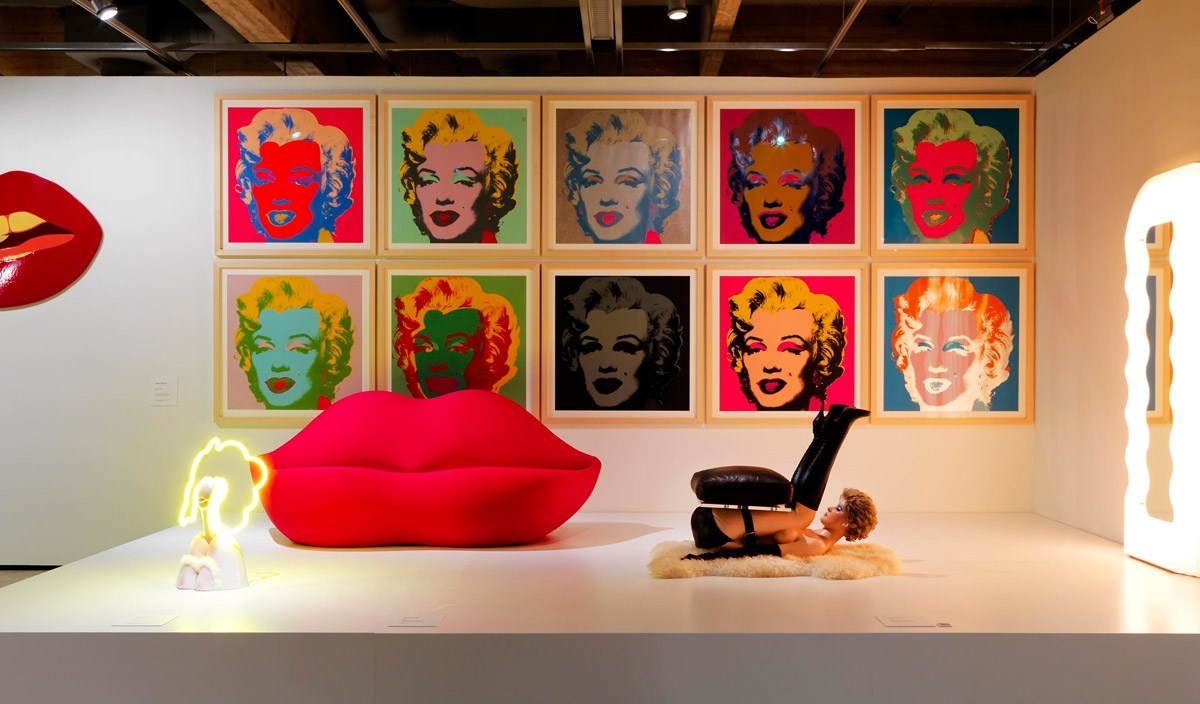 Today we talk about Pop Art, the artistic trend established in the 60s, in the United States.

The name comes from “popular art”, folk art, regarded in a different sense from the one which we commonly use. 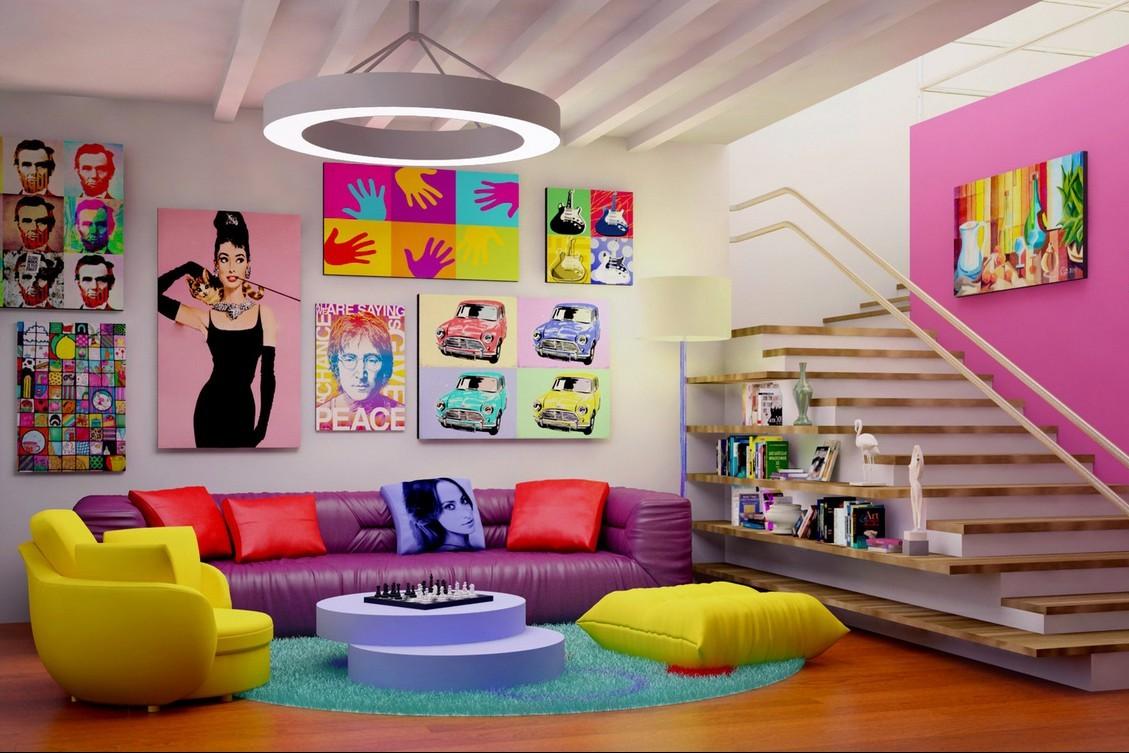 Pop Art, was born in Britain in the 50s with Hamilton and sees its wider dissemination in the 60s, in the US territory. The exhibition, which sanctions the birth certificate is “This is Tomorrow” of ’56, held in a London gallery. 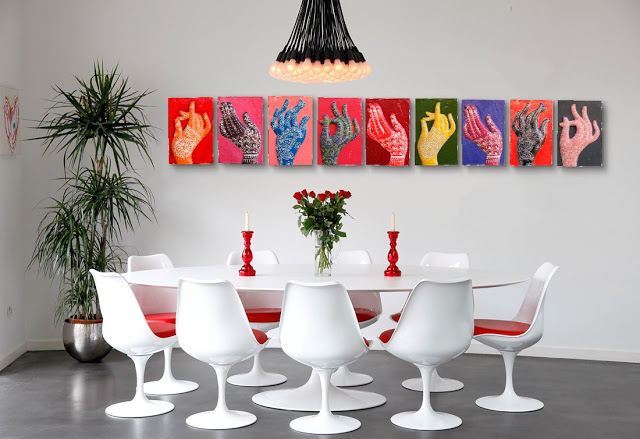 Pop art, with the vivid colors flatly refuses sadness, bitterness and depression of the soul, to make way to the new ideas of an era that looks to the future with confidence that, nowadays has disappeared. 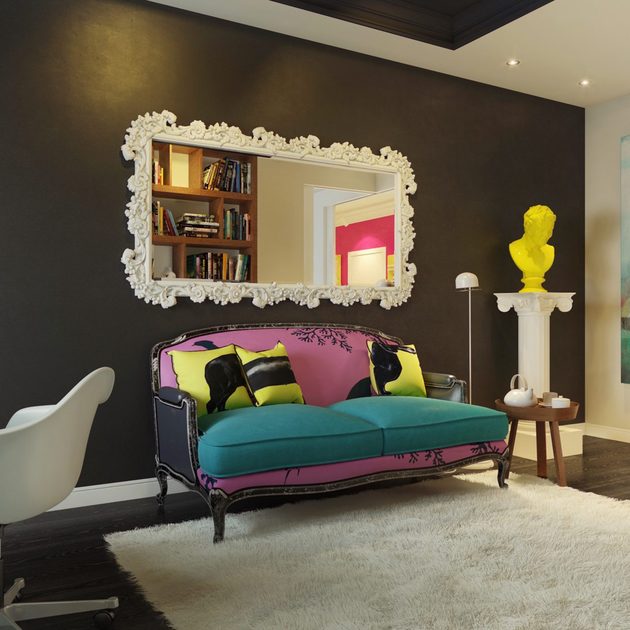 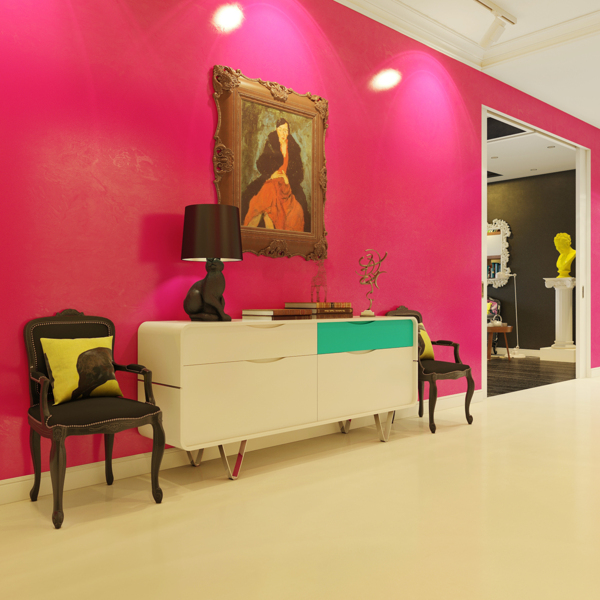 Pop Art is color, is psychedelic hues, fanciful shapes, creativity, innovation, youth environments with a definition “must haves” that begins to appear in the landscape of the Interior Design with paintings of the iconic Marilyn Monroe and phones in the shape of mouth . 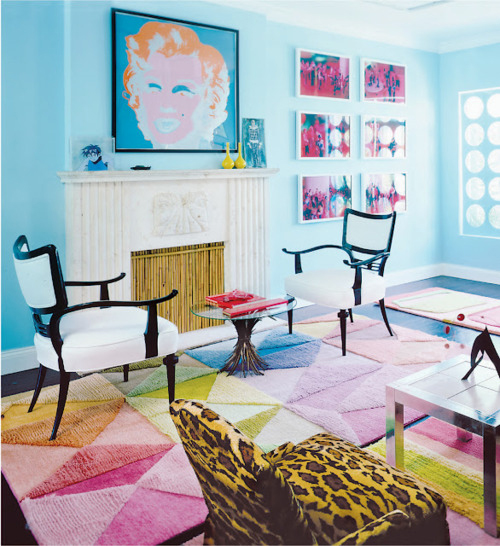 Among the largest representatives of Pop Art there’s Andy Warhol. His works are famous all over the world and still inspire the greatest artists and designers. To him has been devoted many exhibitions. The Andy Warhol art is not an aesthetic choice or controversy to the consumer society, it is rather detailed documentation, almost journalistic, the visual universe that opened in front of his eyes: the unmistakable bottles of coca cola, cans of Campbell soup , the tomato ones , detergents, dollars, mouths and superheroes. Ever-present in all his works, the enhanced and exasperated color as typical of the artistic movement to which he belonged. 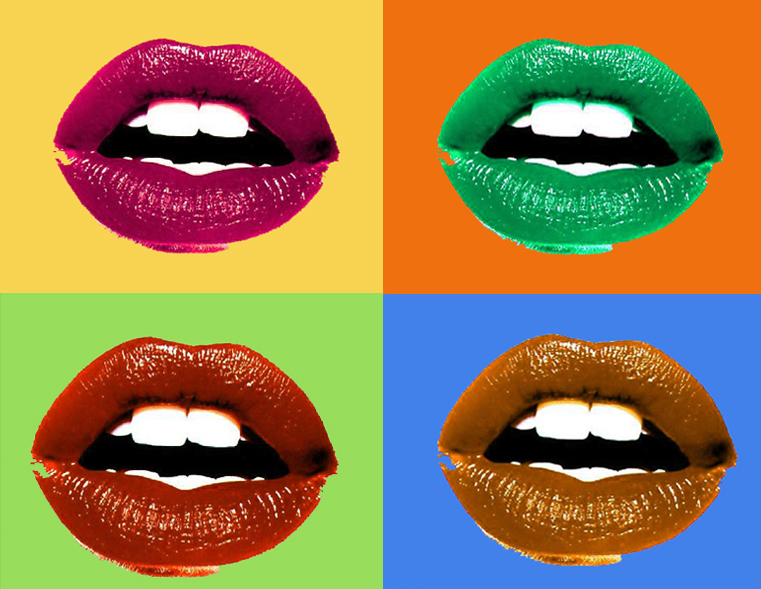 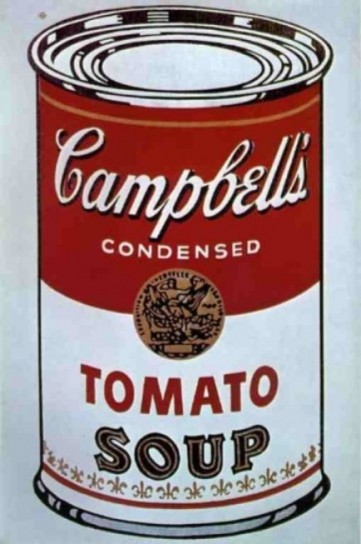 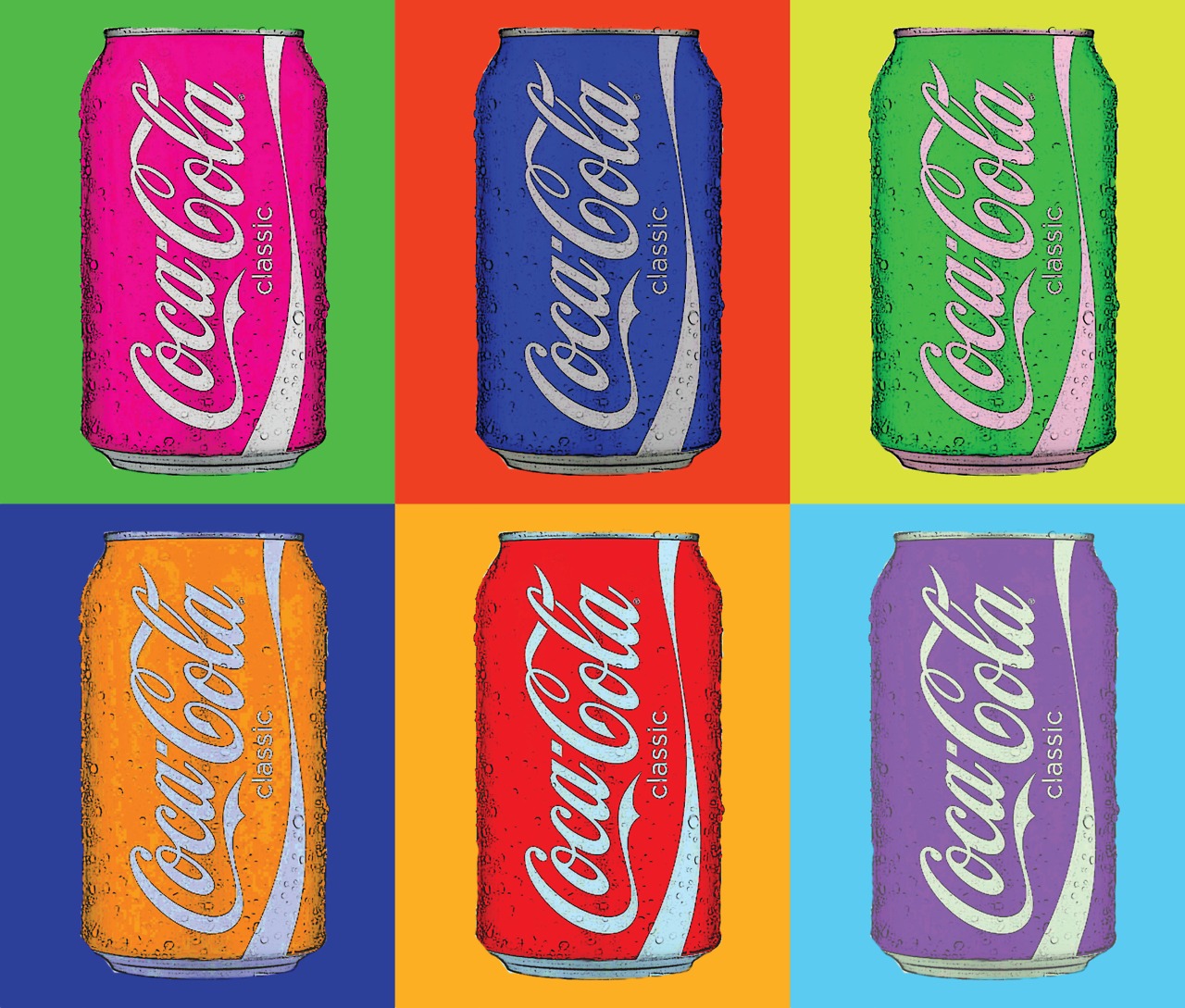 If you had the wish it, reading this article, to give a touch of Pop Art also to your living room, you can just add a couple of colorful pillows in your monochrome sofa, a change of color for the walls, some accessory shaped like a hand or mouth and you room will already looks more like the living room of the the American fanciful Lichtenstein or the Japanese artist Takashi Murakami. 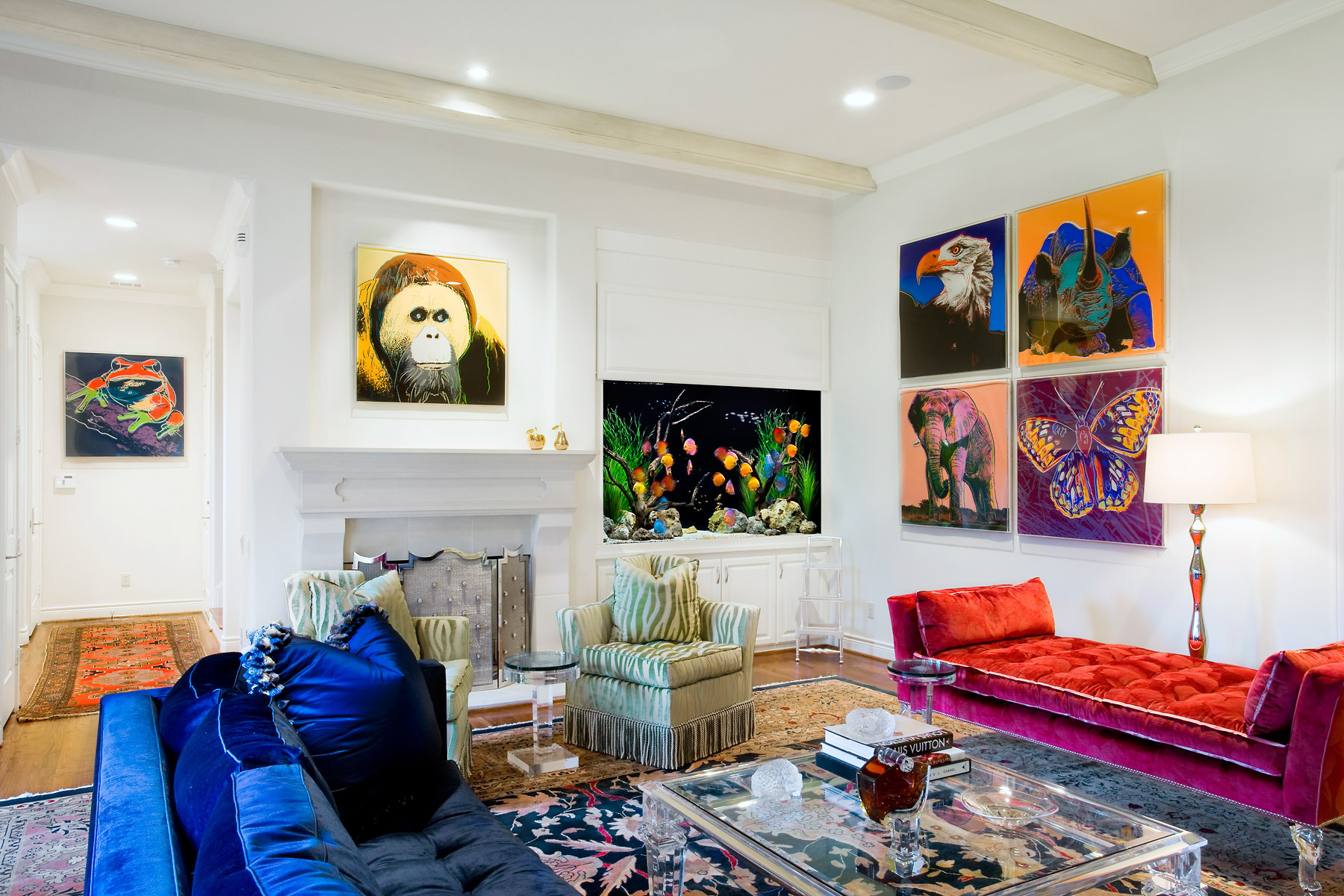 This site uses Akismet to reduce spam. Learn how your comment data is processed.

Remembering one of the best trips I've ever done: